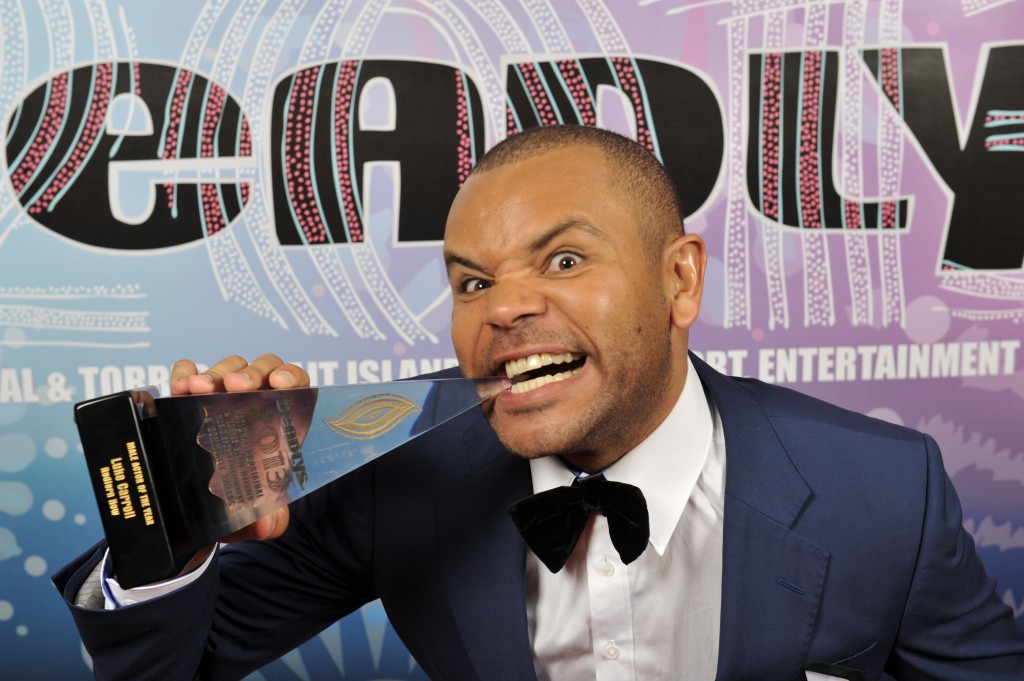 Proud Wiradjuri man Luke Carroll has graced the pages of Deadly Vibe many times during his career. That’s not surprising, considering Luke made his acting debut as a child to a national TV audience on The Flying Doctors and has remained one of our busiest and most successful Aboriginal actors.

Born in 1982, Luke’s acting career exploded following his role in the feature film Australian Rules in 2002. Since then he’s played major roles in movies and TV shows such as RAN, The Alice, Play School, Stone Bros and Going Bush.

Another major milestone in Luke’s career occurred in 2006 when he appeared in the stage production ‘Capricornia’. A prominent figure in Deadly Vibe over the years, Luke says he’s witnessed huge changes in the entertainment industry concerning Indigenous talent, particularly over the last decade.

“The big difference for me is that I was doing a lot of Aboriginal plays written by Aboriginal people and the majority of the cast was Aboriginal,” he says.

“Now I’m doing television shows that are like that. We’ve had a strong voice in the theatre industry for awhile, and now we’re getting that same voice within the television industry.”

More recently Luke has become well known as a regular presenter on Play School. As a father himself, he knows how important it is to set good examples for our young people and be a positive influence in their lives.

He says Deadly Vibe has played an important role in instilling a sense of identity in Aboriginal and Torres Strait Islander children that is based on pride and health.

“I know the magazine goes out to schools and a lot of non-Indigenous children also read it, so I think it has been fantastic,” he says. “Deadly Vibe showcases fantastic Indigenous role models around the country in all aspects, and it’s great that these kids are able to read it and learn from it.

“Deadly Vibe has helped promote me as an actor and has got my name out there into the community. I love the support I’ve received over the years.

“A massive congratulations on the 200th edition, I look forward to reading the next 200.”