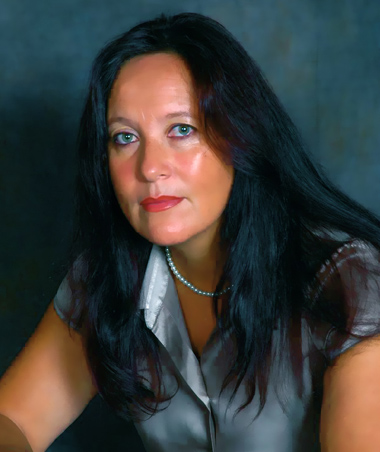 Larrakia TV turned off its analogue signal and moved to digital TV on Tuesday, and will feature current affairs shows, films and documentaries as well as covering important events and festivals.

Traditional owner and CEO of Larrakia TV, Dr Donna Odegaard joined other Traditional Owners, Elders and representatives from the Aboriginal broadcasting and education sectors for the switch over which was launched from Parliament House in the Northern Territory.

“We will be broadcasting on Larrakia TV Channel 41, from our new digital transmitter in Knuckey Lagoon. Our broadcast footprint includes Darwin and the surrounding region, Palmerston, Humpty Doo, Cox Peninsula and Litchfield Shire. Our main station Channel 41 will be complemented by an additional three stations: Tourism TV on Channel 42, Education TV on Channel 43 and the information channel, INFO TV on Channel 44,” Dr Odegaard says.

“The great thing about Larrakia TV is that we’re local, we live here in Darwin, we are employing local Indigenous people and it’s the Darwin Traditional Owners who are the Larrakia people who we are representing.

“In the near future, there will be dedicated local news’ crew who will be covering all local news and events, providing a vital service and ensuring the people of Darwin will have a television station for a long time to come.”

The station has the capacity to undertake high quality professional projects for a range of contract, commercial and government clients including an additional service offering translation of important messages into a wide range of Aboriginal languages.

“The station gives a new voice to Aboriginal people in Darwin and provides greater opportunity for them to tell their stories. I’m also impressed by the job and training opportunities this station will provide. A more diverse media market is good news for everyone,” Mr Giles says.

Larrakia TV’s aim is to promote Larrakia culture and language to the Darwin and surrounding region through broadcast media and has been a seven year journey to get the digital station up and running.

“The switch over to digital marks a significant milestone for Larrakia and Indigenous people here in the Northern Territory and for all Indigenous Australians,” Dr Odegaard says.