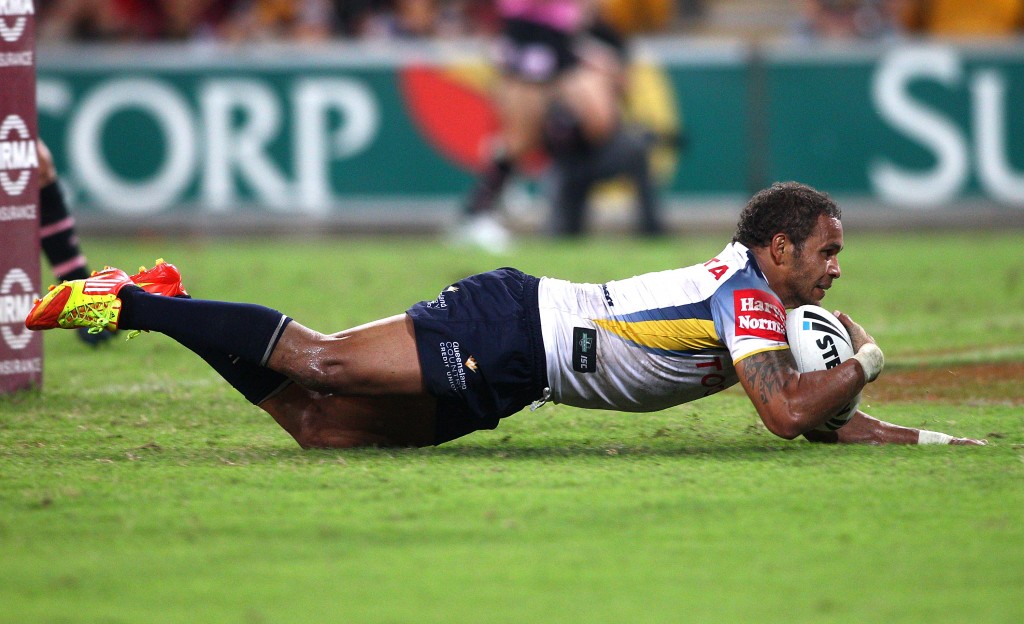 Latest NRL news and Round 25 preview with Jake Keane

Blake Ferguson was stood down indefinitely without pay overnight by the Canberra Raiders after missing training sessions through the week. In a statement issued by the club it was announced the Canberra board will soon make a decision on Ferguson’s future at the club.

After weeks of speculation Ferguson would activate a get out clause in his contract; it seems likely he has played his last game for the Raiders. Rumour is strong that the 23 year-old will rejoin former club Cronulla.

On the topic of getting out of a contract, the Bulldogs officially granted Ben Barba a release through the week and he agreed to terms with the Broncos on Wednesday. The Broncos are believed to have paid the Bulldogs a substantial compensation fee to acquire the former Dally M medallist.

After a mini form slump, the Rabbitohs will be looking to make it three wins on the trot tonight when they play the Tigers. The big concern for Rabbits fans and their Grand Final chances this year is the injured knee of Greg Inglis. Inglis only returned two weeks ago from the injury sustained in game three of the State of Origin series and hobbled his way through last Friday’s win against the Bulldogs, which also happened to be Nathan Merritt’s 200th NRL Game. While he has been named in the team to play the Tigers tonight, it is highly likely Inglis will be rested.

After the Roosters loss to the Sharks on Monday night, the battle for the minor premiership between the two foundation clubs and bitter rivals is still on and a blockbuster final round clash next week is set to round-out the regular season in grand fashion.

While the top four seems largely settled, an engrossing battle is raging at the other end of the top eight table with no less than five teams currently tied on 24 points, and all vying for the last finals spot with only two rounds remaining.

The Cowboys are at the head of that bunch sitting in eighth position on for and against. The Cowboys have hit a purple patch of form at exactly the right time of year, winning their past five matches to rocket into the top eight and, with the way they are playing, could do some real damage in the finals. It’s been a remarkable turnaround for a team which, given their line-up, under-achieved for most of the season. However, the loss of half Ray Thompson due to a broken jaw sustained during last weekend’s match against the Knights is a big blow to the club and may impact their momentum. Their match against the Sharks this Sunday, who are themselves now pushing for a top four finish, shapes as one of the best matches of the Round.

The other big match this weekend is the top four clash between Manly and Melbourne at Brookvale on Saturday, another potential preview of a finals clash between the two most successful clubs of recent years. Manly will be without the services of key player Anthony Watmough for this match.

Cowboys club legend Mathew Bowen has also just announced that he will retire from NRL football at the end of the 2013 season. In a remarkable career, the 31-year-old has played 13 NRL seasons with his home club as well as representing Queensland, Australia and the Indigenous All Stars.