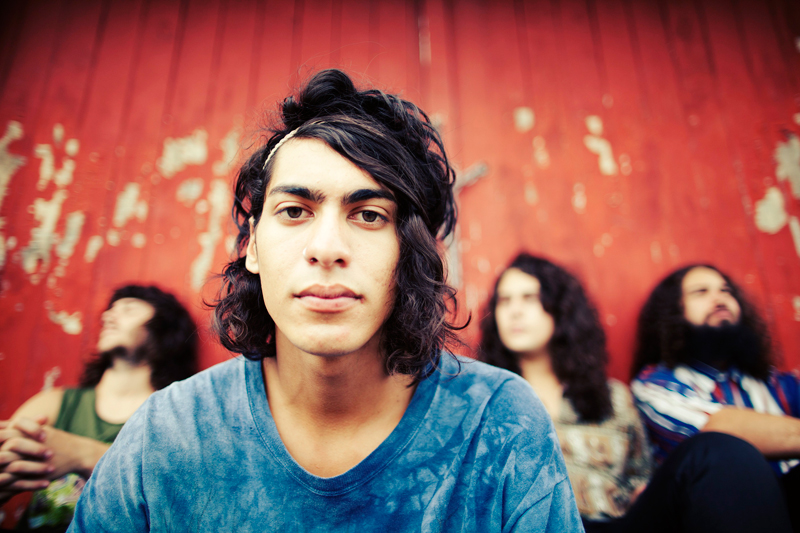 Bullying is a major issue in schools, with three out of 10 students being bullied at school. This increases to up to eight out of 10 in rural schools. One young musician is doing his bit to try and stop it.

Each year, Charles Thomas –a marketing student at Griffith University and bass player from popular band The Medics – rides his bike from Townsville to Cairns to raise awareness about bullying in rural schools. Charles says the idea came out of his voluntary youth work. “I started doing the ride last year. I do volunteer youth work and a few of the kids I look after have been bullied. It was really cool being their mentor and encouraging them. When I first got there they had low self-esteem – they couldn’t talk to people or even look me in the eye – but by the end of it we were learning how to play guitar and basketball,” he says. “It sparked in me the idea that if I can be a role model to these kids, I could also be a role model to kids in North Queensland, where I am from and where our band is doing quite well – so I thought maybe I could be a role model to those kids, too.”

Charles says he has seen bullying in schools first-hand. “I remember being at a school to give a talk and I went to the toilet and there was a kid being beaten up – so I had to step into that and pull them apart,” he says. “Last year I rode a bicycle, with no support vehicle or friends, just myself and a backpack, 400km from Townsville to Cairns to raise awareness about bullying in rural schools. During the journey I was confronted by how real and damaging bullying really is. I was confronted with real-life stories where both home and school is tough. “In larger towns, the parents have the option of moving their kids, but in smaller and more remote places that school may be the only option, so the kid might be brought up being bullied. So this was just something that I knew I had to do – I want to help bring bullying to an end.”

He says the 400km ride last year was not only a challenge physically, but also mentally. “It is tough to ride that distance, especially alone. But I am still a student so I couldn’t afford to hire a car. The only thing I had was a bike, so I decided to ride between the towns and it just worked out that way,” he says. “Earlier this year, I rode from Auckland to Wellington and that was so hard I was actually crying at various points. It is harder doing it by yourself – there are big road trains up there and stuff.

This year, Charles says he is extending the distance he’ll ride from Townsville to Mossman. “We are also raising money to fly up a team of young professionals to help and support students,” he says. Charles starts his ride on July 8. “It will take me 12 days to ride it because I am dropping into seven high schools. Meanwhile, The Medics are currently involved in a songwriting project called the Vic Simms Project with Paul Kelly, which will feature on the program Australian Story. They are also recording an album at Gasworks Studios in Brisbane next month. For more information about Charles’ ride, visit: www.tothenorth.org