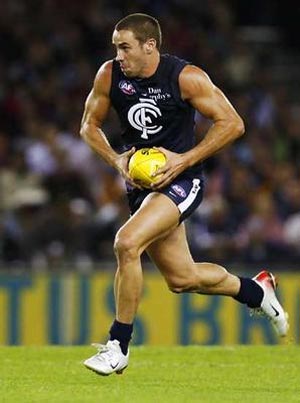 2011 is shaping up to be the best season ever for Aboriginal AFL footballers. With stars like Chris Yarran, Leon Davis, and Cyril Rioli all playing out of their skins, the possibility of this season’s All-Australian team being packed with Aboriginal players is looking more likely with every passing round.

At the moment, the record for the highest number of Aboriginal players to be selected in an All-Australian squad stands at three, which has been achieved on three separate occasions (2000, 2003 and 2006).

As well as the aforementioned stars, other Aboriginal players who are dominating at the moment include North Melbourne midfielder Daniel Wells, Sydney’s Adam Goodes, Carlton’s Andrew Walker, Eddie Betts and Jeff Garlett, and Hawthorn’s Lance Franklin – fresh from his scintillating eight-goal haul against Port Adelaide.