When the baritones, sopranos, and all the other diverse range of voices that make up Pecan Summer take the stage at Her Majesty’s Theatre, Adelaide in July, the libretto will achieve another accolade besides being the Australia’s first Aboriginal Opera – it will become the first ever to reach four seasons in Australia. 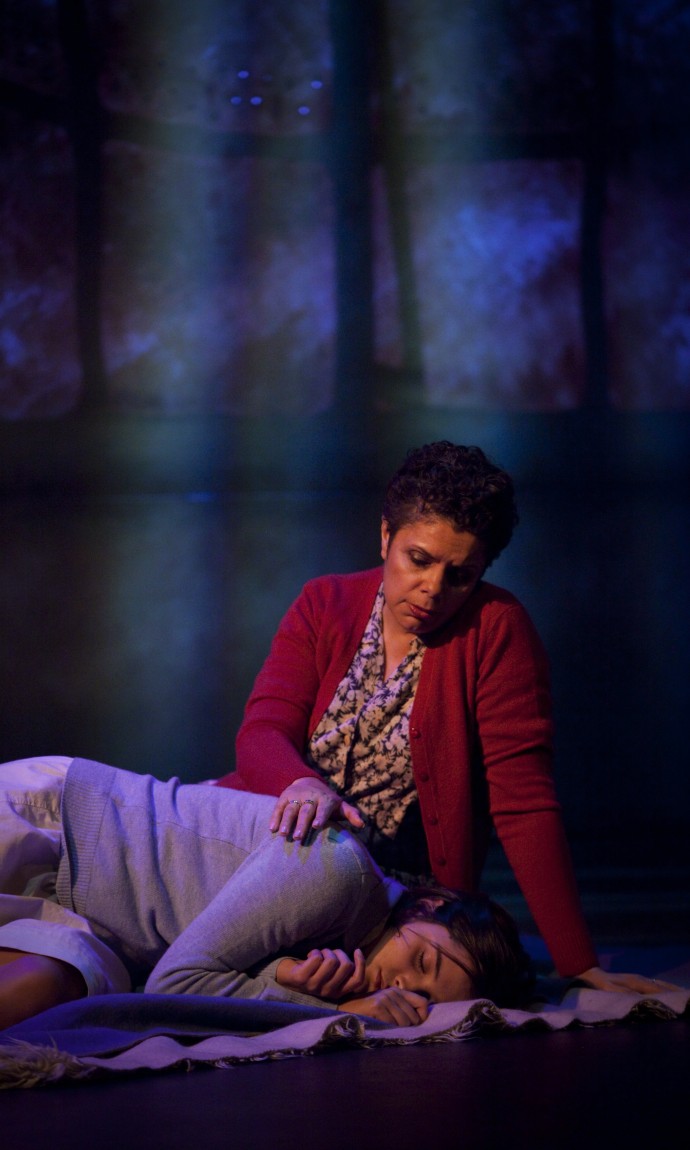 Created by renowned Aboriginal soprano, Deborah Cheetham, Pecan Summer is framed by tens of thousands of years of culture and chronicles 70 years of dispossession, following the life of Stolen Generation member Alice, her mother, and others that were affected by this primeval point in Australia’s history.

“I’m really, really proud of that achievement. We set out to share this story with as many Australians as we possibly could and it was really deliberate to tell the story here before we tell it anywhere else in the world,” says Deborah.

“As well as telling the story of the walk-off from Cummeragunja mission, it’s a story about intergenerational Stolen Generations. It’s a really important story to tell, and even though people may be aware, I think the level of understanding around Stolen Generations and the crushing effects of that policy need to be still understood and we need to remember that it happened, so we don’t let it happen again.”

A member of the Stolen Generations herself, Deborah’s own blood can be traced back to the Yorta Yorta Nation.

“This story took on a whole new level of significance for me when I was researching the details of the history of Cummeragunja walk-off and discovered that my own grandmother and grandfather were part of it, and that they’d carried their firstborn son, Jimmy Little, off the mission in this act of defiance,” she says.

Although the Opera explores such a dark point in history, it manages to sneak some much welcomed humour in. Deborah recalls the premiere on country at Mooroopna: the site only one kilometre away from where the participants of the walk-off ended up.

“When we gave that premiere in 2010 in Mooroopna, the first time I come on stage and mention the word ‘gubba’ (the Aboriginal term for ‘white man’) the whole audience cracked up. It was just a moment to really savour, because here was a predominantly Aboriginal audience hearing their own language, sung in opera, and they were loving it; they were lapping it up,” she says. 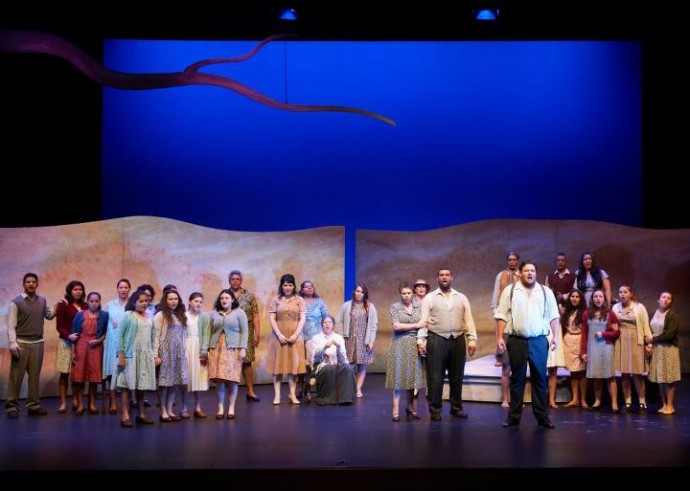 “I just thought ‘Yep, the humour is in here.’ I couldn’t tell a story that was humourless; there’d be no point as far as I’m concerned, because it’s our resilience, our patience, our strength, our deep, deep wisdom that has allowed us to believe we can survive and, not only survive, but come out on top eventually.”

Pecan Summer is presented by Deborah’s company, Short Black Opera, an organisation she formed in 2009 to discover, develop, and nurture Aboriginal talent in classical music which now houses around 80 people, including the non-Indigenous cast and orchestra.

“I realised there was an opportunity here to assist Indigenous singers of all ages to connect with a pathway into the world of classical music,” she says.

“We’d found so many singers who were performing in other genres, or perhaps that’d given up performing because they hadn’t been able to realise their dream of studying and performing classical music. But Short Black Opera has been able to provide those opportunities and will continue to do so.”

Deborah, who has written other renowned works such as White Baptist Abba Fan, stresses this opera, playing July 3 – 5 Her Majesty’s Theatre, Adelaide, is suitable for everyone. And ultimately, she wishes to educate people on our shared history.