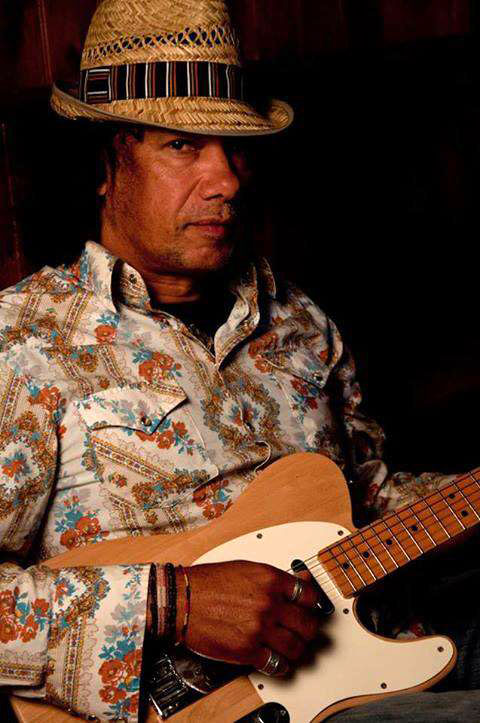 He has just released his fourth and latest album, Great Beyonder. He makes regular appearances around the local pub scene and has supported Tex Perkins and Michelle Shocked at the Governor Hindmarsh Hotel. He has also played at the Semaphore Music Festival and Dorrigo Folk and Bluegrass Festival.

His first album Out of the Darkness, received rave reviews and extensive airplay, with nominations for the Deadly’s in the Best Album and Best Single for Cradle to the Grave, and Best Male Artist categories. Since then, Glenn’s songs have been featured on the ABC’s Sending A Message and Fresh Salt compilation CD’s.

Sometimes described as one of the most underrated Australian songwriters in Australia today, Glenn has toured the world and his music is featured on work by Wayne Blair (The Sapphires, Redfern Now), as well as documentaries and televisions programs such as the ABC’s Message Sticks.