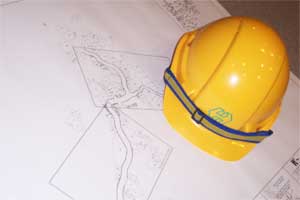 Employment among Indigenous people has risen dramatically over the last 14 years, according to a new study.

The Sydney Morning Herald reported the rise, which was detailed at the Australian Social Policy Conference at the University of NSW last week.

The growth was in mainstream jobs.

“There still remains a large gap in employment between Indigenous and non-Indigenous Australians, but there’s been a sense of something significant happening,” Dr Matthew Gray, a professor of indigenous public policy at the ANU said.

Overall employment among Indigenous Australians rose from 31% cent to 51%.

The employment growth occurred in both remote and non-remote areas.

Indigenous Australians with a university degree, or other high level qualification, were rewarded well for their studies, with a high qualification increasing the probability of people with qualifications being employed by 50%.