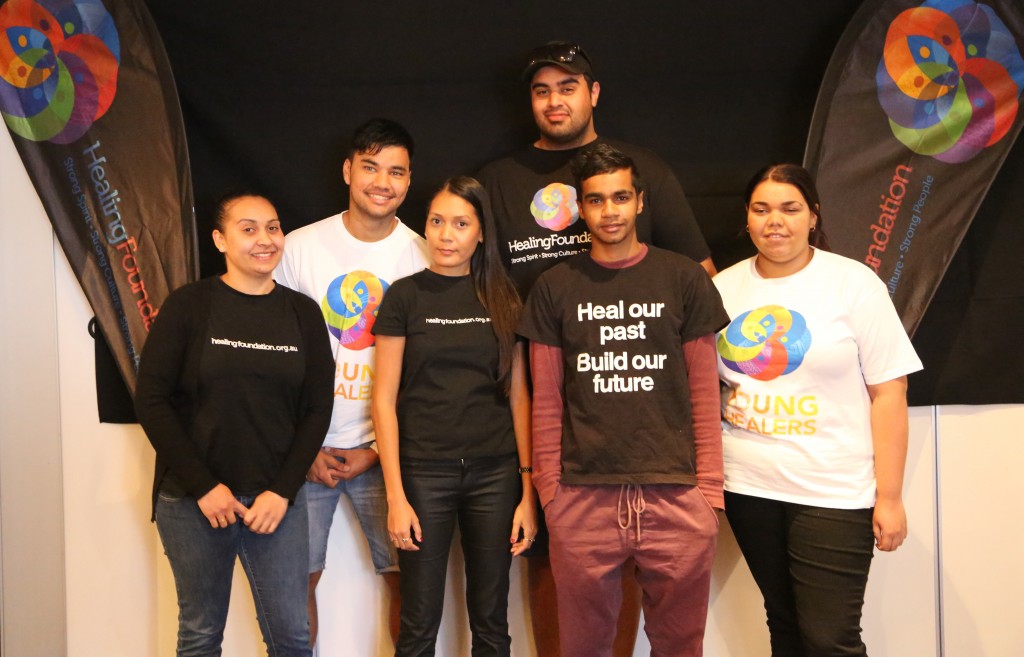 A young Indigenous healers group sees the upcoming Apology – Heal Our Past, Build Our Future Together concert in Melbourne in February as a way to connect and unite all Australians.

The free concert at the Sidney Myer Music Bowl will celebrate the anniversary of the Apology to Australia’s Stolen Generations with performances by some of Australia’s best Indigenous and non-Indigenous musicians.

The concert is hosted by the Healing Foundation, an organisation established on the first anniversary of the Apology to support members of the Stolen Generations and their families through healing programs across the country.

Darwin based Jasmin Onus believes the February concert is an inclusive way to unite all Australians.

“Music and storytelling through the arts has always been a part of Aboriginal and Torres Strait Islander culture. The Apology concert is a way in which Indigenous and non-Indigenous Australians can come together to reflect on this history, to honour the resilience of the Stolen Generations, and to celebrate the progress we’ve made so far,” she says.

“On the anniversary of the Apology I will take the time to think of my family members, past and present who were impacted, and their journey. It’s also a time to reflect on how, as a nation, we can stop intergenerational trauma.”

For Jaeden Calyun from Port Augusta SA, a concert to celebrate the Apology brings people together for a good time and to listen to the stories of Elders.

“The Apology anniversary is a time to show appreciation for what our Stolen Generations have been through,” he says.

“It shows there are networks, organisations and people who care about their experiences. This celebration marks this historic day in Australia for the Stolen Generations and people affected in the past and still today.”

Shonai Moffat from Brisbane agrees the Apology concert is a way of honouring the strength and resilience of the Stolen Generations. “That is something to celebrate,” she says.

While Mark Munnich, also from Darwin, believes the happy and positive environment generated by the concert is a true celebration of the Apology.

“It’s a time to look back and acknowledge what happened previously and it also engages all people from youth, community, Elders, Indigenous and non-Indigenous.”

A stellar line up of Indigenous and non-Indigenous musicians will perform at the Apology – Heal Our Past, Build Our Future Together concert including Christine Anu, Archie Roach, Frank Yamma, Jimblah, Thelma Plum, and Kutcha Edwards. They will join non-Indigenous performers including Tim Rogers from You Am I, singer/songwriter Clare Bowditch, Hip Hop duo Horror Show, and Australian urban roots band Blue King Brown to bring Melbourne a night of unforgettable entertainment.

The free Apology – Heal Our Past, Build Our Future Together concert will be held from 6pm-10pm on 13 February at Sidney Myer Music Bowl, with gates opening from 5.30pm.

For more information head to the Healing Foundation website.